Your iPhone’s Lock Mode Isnt As Secure As You Think 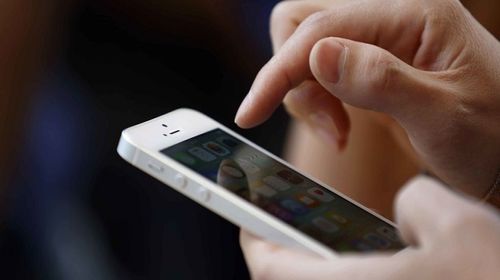 A woman found an iPhone that was forgotten in a public bathroom. Being a Good Samaritan, she tried to return the phone to its rightful owner. In an attempt to figure out whom the phone belonged to, this woman came to the realization that the lock on an iPhone really bares no relevance. She has taken to social media to tell her story and warn women about the dangers of losing their phone. The woman attempted to find the owner by speaking to Siri on the phone and asking personal questions, such as what is my name, who do I call the most, and so forth. Siri not only provided her with the owner’s first and last name, but also gave her a description of her most recent calls, her home address, and where her car was parked. Fortunately, one of the most recent contacts called the phone and the rightful owner was then reunited with her property. Although this story has a good ending, it really comes to show how careful we all need to be with our property and the information that we share on it.