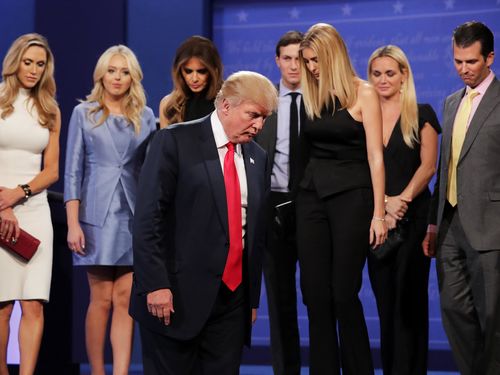 There are many opinions surrounding the presidential family. One opinion held by those who are not to fond of the Trumps is that they are, well, incompetent to lead the country. Melania’s intelligence, Ivanka’s values, and Donald’s character have all beencalled into question by those critical of the family’s credentials to run the White House. And from incomplete sentences to child-like tweets, critics jump on every opportunity that they have to make fun of this famous family.

These critics seem to have gotten another reason to laugh recently, as the Trump family’s absentee ballots for the New York mayoral ballots had to be discredited due to multiple errors. Melania Trump’s ballot was thrown out because she didn’t sign it, which is a requirement. Ivanka’s was not counted because she sent it in on Election Day, which is too late for an absentee ballot to be counted. And lastly, but certainly not least, Donald Trump’s ballot had the wrong birthday on it. Well, looks like the Trumps have done something once again to keep the critics talking.