The United States Radium Corporation: Where It All Began

Orange, New Jersey was home to The United States Radium Corporation from 1917 to 1926. Most of the things that happened during this time period isn't mentioned in the history books of today, these events are often considered to be some of the worst years in American history.


The unbelievable and sinister experiences that happened at the USRC is one of the main reasons that worker protection laws were strengthened in the United States. That's because the Radium Corporation was behind the horrible birth of "The Radium Girls". These girls became famous in the media because of the terrible ways the company undeservedly led them to their deaths. 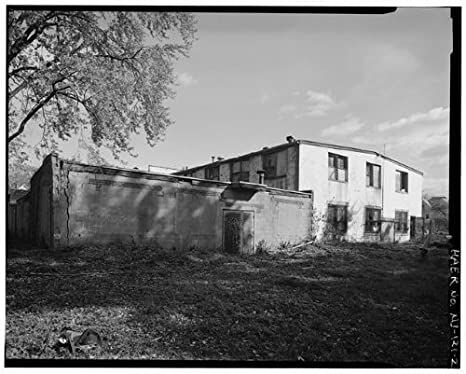